Renovating former rental properties to become sources of comfort, instead of income

No matter how well you take care of a home, things can be damaged accidentally or worn down over time. This is especially true when renovating former rental properties. Especially when tenants move in and out year after year.

Sometimes, homeowners need a break from the stress of renting a property. And sometimes, they’re ready to hang up their hats as landlords and update their former leasing properties to live in themselves. To take care of the wear and tear and to suit their needs and style, these homeowners turned to Sweeten, a free service matching renovators with vetted general contractors. Here are four renovation projects aimed at renovating former rental properties into forever homes. Sherry’s family purchased a Midtown East apartment in 2008. While they originally bought it as a rental property, Sherry decided to move in just ten years later. However, it hadn’t been renovated since the ‘80s and had extensive water damage from a previous tenant. Still, the apartment had good bones (and space!). Her remodel involved replacing the flooring in every room. She also completely updated the kitchen and bathrooms to reflect her modern style. 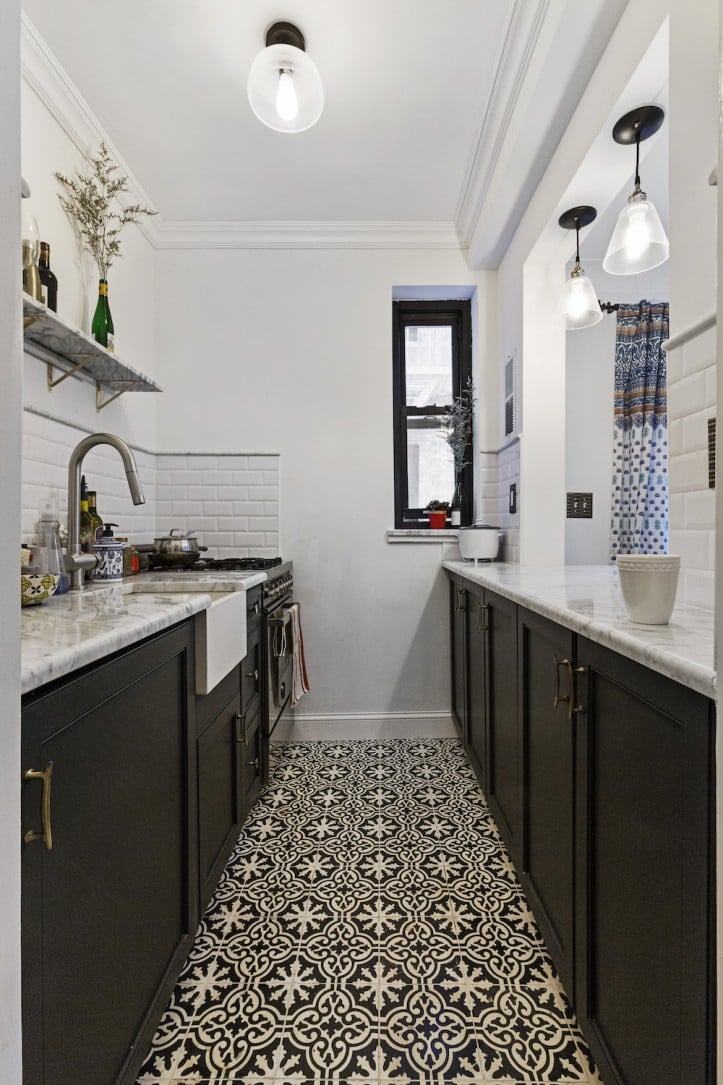 New York City’s housing market is full of prewar apartments with elaborate features. When Emily moved to the city, she was in search of just that: a charming apartment with original details. Her six-month search ended with the purchase of a 1940s studio apartment.

The apartment had long been used as a rental property—and didn’t reflect its historical roots. She worked with her Sweeten general contractor to restore the apartment to its former glory. They installed beautiful crown molding and paneling throughout. Ying and her parents’ Upper East Side apartment had seen many lives. Originally purchased as an investment, the owners and renters had lived in the apartment off and on. After the family hit their co-op’s rental limit, they decided to reimagine the space as a second home. The family added new flooring, paint, lighting, custom built-ins, and an overhauled bathroom. After renting out their Manhattan property for over a decade, JoAnn and Brian were ready to call the urban residence their permanent home. The couple was leaving behind a six-bedroom house in New Jersey for this mid-town one-bedroom. With that said, they needed an efficient space. That meant an emphasis on storage in the main living areas and bedroom. The kitchen and bathroom had also seen better days. The couple completely redid the two spaces while sticking to the original layout.

Renovating a rental property isn’t so different from renovating your own home.