A 360-degree co-op renovation in Kensington, Brooklyn transforms a home Nine years seems like a long time, but some things are worth the wait. That’s the case for Barbra, a television producer, and Sean, who purchased their 1,100-square-foot Kensington, Brooklyn, prewar co-op and only recently renovated. They were used to kitchen cabinets too shallow for dinner plates, broken track lighting, and crumbling baseboards. Despite it all, the couple, along with their sons Jack, 11, and Clint, 8, are glad they lived in the space and really understood what they wanted and needed before remodeling. It made it easier when they posted their Kensington co-op renovation project on Sweeten, a free service matching renovators with vetted general contractors. They chose their contractor, who they say was open to their ideas, gave them great tips on where (and where not) to splurge, and helped them stay within budget. 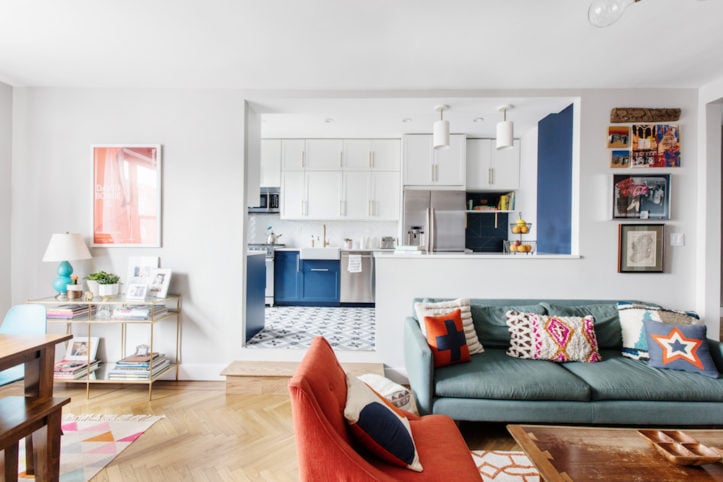 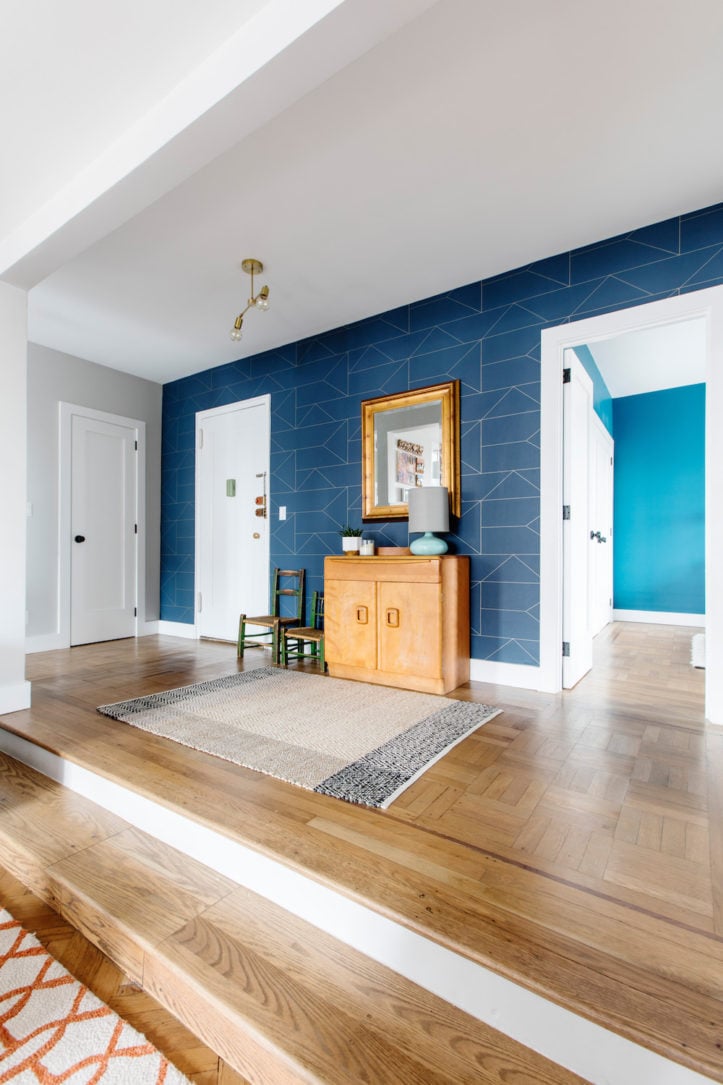 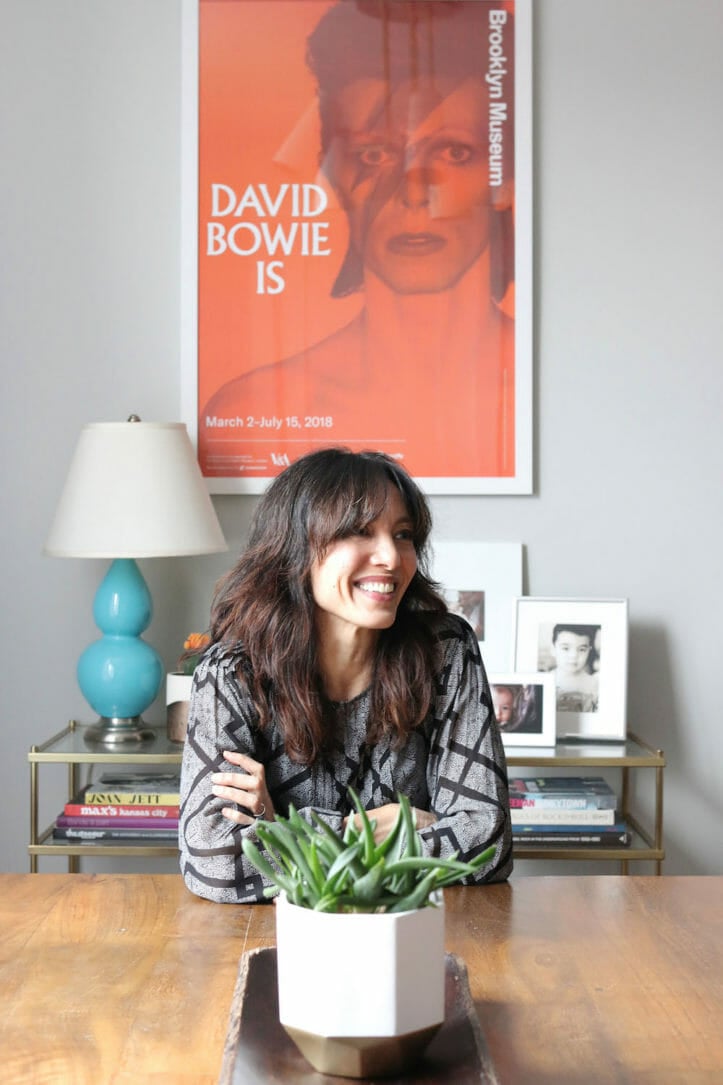 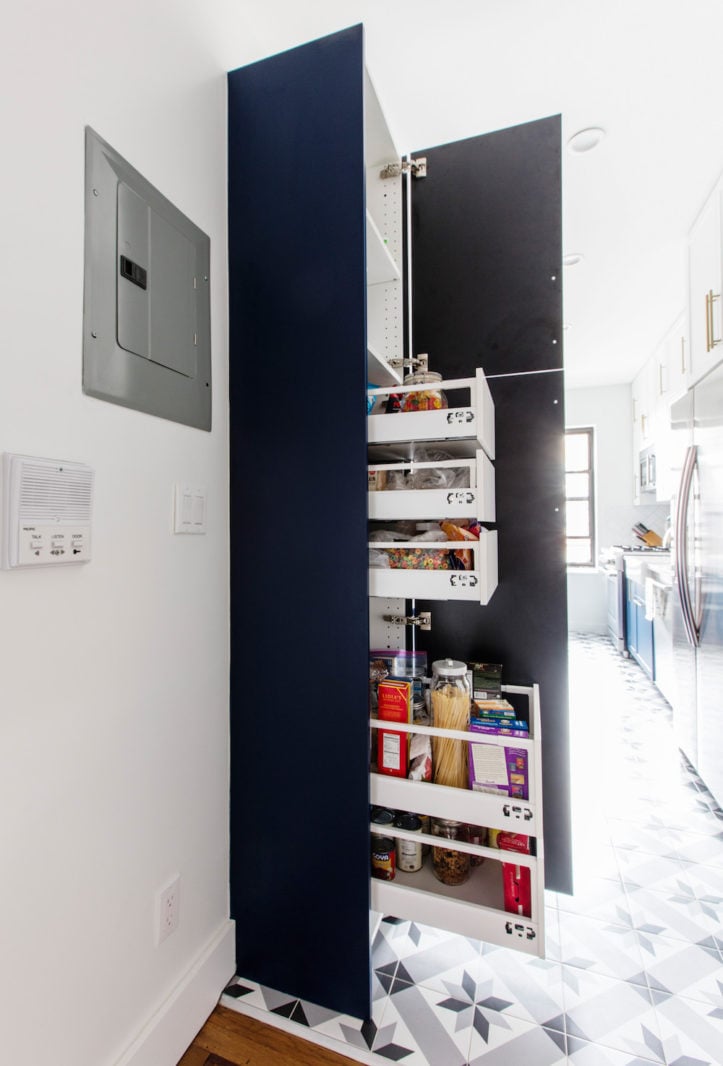 Opening up the kitchen and adding a new pass-through closer to the dining area made a huge difference. Their light-filled apartment was even brighter and sunnier now. In the kitchen, they brought in more storage by adding cabinets that went to the ceiling. They loved patterns and bold colors, but aside from the kitchen floor tile, the couple opted to save the patterns for easily changeable items like the wallpaper, rugs, pillows, and paint. As for choosing the navy shade on their cabinets, they felt the layout was classic enough that they could easily swap the door panels out for a new look, if they want it, in the future. Thank you, Barbra, Sean, Jack, and Clint, for sharing your renovation story with us!

Sweeten helped Marie and John with their “aging-in-place” co-op renovation in Kensington, Brooklyn.