The Perfect Green for a Gramercy Bath Before: When Charon, a graphic designer, and her husband, Lex, moved to New York City for Lex’s job in aviation services, they knew exactly where to look: Gramercy. “We both had always loved the park and the older brick buildings in the area,” Charon said. With their children moved out, they found the perfect one-bedroom in a co-op building that had the right amount of space and natural light. Even though the bathroom had recently been renovated, the bathtub felt like it took up too much space. The couple knew they wanted to rip out the unused tub and trade it in for an open shower with a frameless fixed glass panel. They just needed to find the right contractor for the job. They posted their renovation project to Sweeten and interviewed four general contractors before making their decision.

After: The tub was the first thing to go, and the bathroom immediately looked bigger without it. Charon and Lex wanted to match the original dark green, almost black, wall tile as closely as possible, and found a near-identical style. With the new shower installed, the bathroom became much more spacious and light. Charon said the change made the space more efficient for two people. (“It certainly helped my marriage!” she joked.) And little details made a big difference, too, like installing a taller, comfort-height toilet for Lex, who is 6’2,” and attaching the toilet paper holder directly to the glass shower panel. To create a seamless continuation—the new tiles were about 1/16” smaller and had a slightly bluer hue—the contractor’s tile installer decided to add a row of vertical tiles between the old and the replacement tile. Their advice to new renovators? Charon wholeheartedly recommends Sweeten and the Sweeten contractors: “Sweeten stays involved throughout the whole process and has well-vetted contractors who take care of everything!” She called the process “seamless” and “easy,” but she did have one piece of advice about timing: “Being flexible is helpful.” All in all, the couple couldn’t be happier. “Our tiny bathroom is so much more workable,” Charon said. “We’re still thrilled every time we walk into the bathroom.” 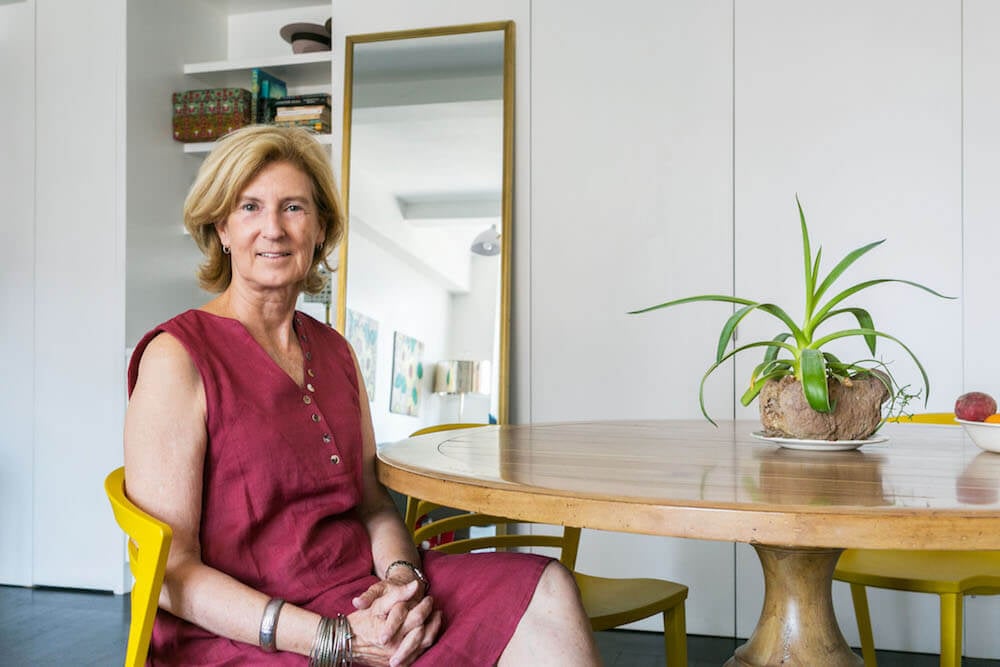 Bonus: The contractor’s tile installer was such a master that he only had five subway tiles left over after finishing in the bathroom!

Jessica and Kevin gave their dated Gramercy bathroom a facelift and checked it off her remodeling bucket list.