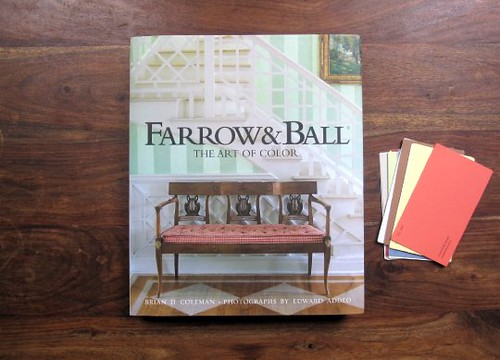 I had been living for three years, quite happily, in my entirely white-walled apartment when suddenly, out of nowhere, I felt the need to paint. I became very focused about it and tackled one room each weekend, from the smallest to the largest. I covered furniture and taped edges each Friday night, applied a first coat on Saturday morning, and a second coat on Sunday morning. Thus, over one month, my standard-issue white-walled apartment was transformed into a welcoming cluster of rooms, each with its own distinct character.

Although I’ve repainted some rooms since then those initial color schemes remain in place. I have a creamy yellow living room, a light green bedroom, a cool blue foyer, and a dark brown hallway. I chose the yellow, green and blue based on the furniture and decorations I had. The brown was an off-the-cuff choice.  Since the hall’s so tiny I didn’t have any real ideas about it. When I found a paint color that was actually called “Horse,” which was exactly the crayon color that I remembered from grade school, I knew it was the right thing.

Paint is the simplest, fastest, cheapest, way to change the look of a room. And it’s ephemeral; it can be updated a month from now or ten years from now. Even the inexpensive acrylic paint they mix for you at small hardware stores and big box retailers comes in a wide range of colors. Paint is a cheap, powerful thrill.

The next time I repaint (and it looks as if my bedroom is going to need a fresher, lighter shade of green soon) I want to try out a fancier paint. Donald Kaufman specializes in the in-between shades of white and grey that modernists love. C2 Paints make batches colored with artist-quality pigments. The Stradivarius of house paints might be Farrow & Ball, a company in Dorset, English that crafts paints from a proprietary formula developed by Mr. Farrow and Mr. Ball, two chemists, just before World War II. By reputation its super-fine texture and opacity make it joyful to apply, and its pigments create a depth of color that reflects natural superbly.

So I opened “The Art of Color: Farrow & Ball,” a collection of homes that have been finished with the paint, with considerable excitement. That excitement dimmed as I realized that the palette was highly limited. The houses in the book are traditional and finished in super-traditional colors. What is it about chalky olive greens that makes us think it’s “historic”? When I visited the period rooms at the Brooklyn Museum last year I saw early American rooms that incorporated strong yellows, reds and blues. Yet so many of the pretty houses in this book are green. 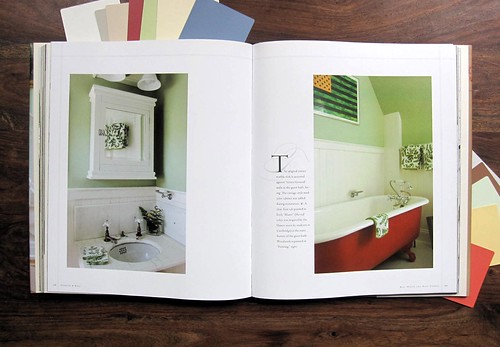 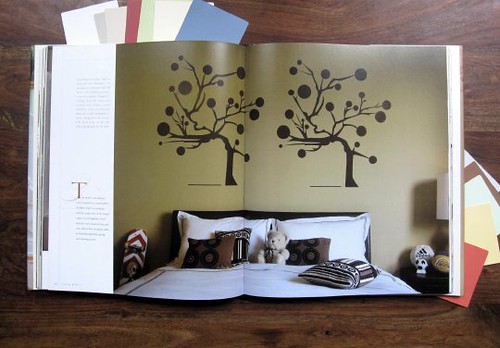 The Farrow & Ball interior designers tend to bring out bold colors only as accents in largely white-colored homes. A favorite hue is coral, perhaps because it’s a happy contrast with that historic green. Interior designers often use a stronger hand in the dining room, since it’s a more ceremonial, special-occasion room. This coral-colored dining room, with over-painted wood paneling and trim, is quite rich. 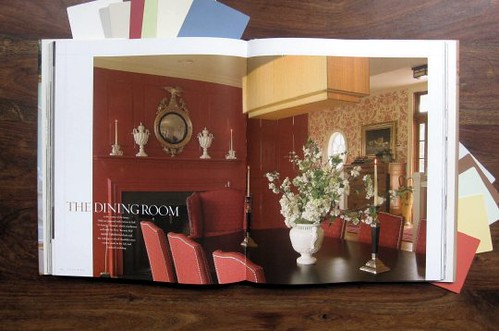 This canary yellow stairway pulls you right inside. The yellows have just the right balance of red in them, and the white paneling and trim set them off perfectly. 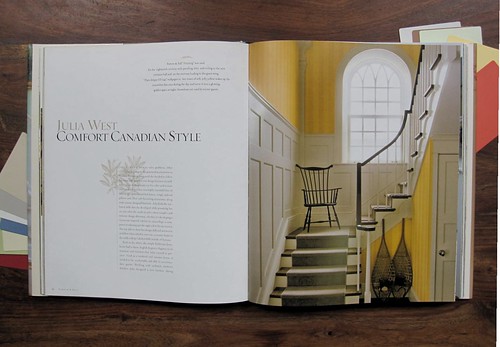 For the most part the rooms in the book are white-based, with cautious excursions into cream and grey. Although they’re less dramatic than I hoped for, color-wise, they show how mixing different shades of white in the same room can add depth and energy. That’s a good lesson to learn. Maybe I’ll convert one room in my house back to white, that is, to a more artful kind of white, and see how it feels. 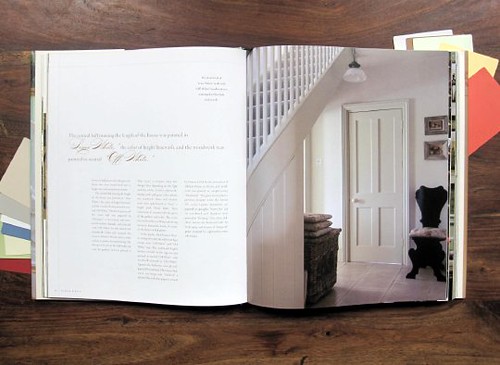 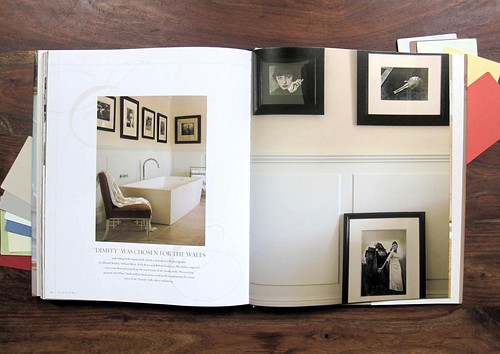 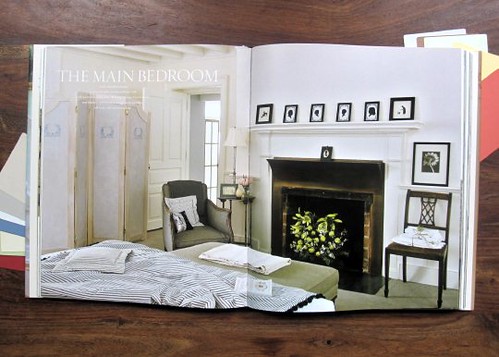