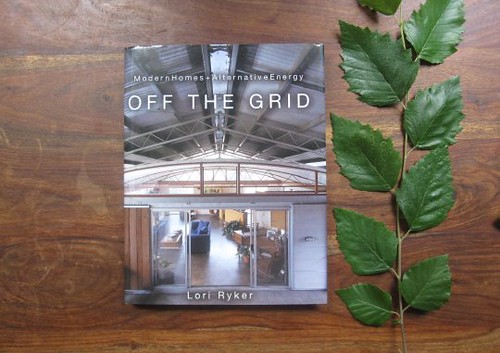 There’s an ambition among home-builders to go “off the grid,” that is, to design houses with self-sustaining power, ventilation and plumbing systems that don’t require connections to public supplies.

So the title of Lori Ryker’s book “Off the Grid” is a bit misleading. The houses inside are designed to be significantly more self-sufficient, but most are still tied to the grid. They tap into the grid only minimally, or as a backup, and are able to deliver any surplus resources that they generate to suppliers for distribution.

Some houses exploit advanced technology like photovoltaic panels and automatic sensors to minimize energy requirements. This glass house in Stuttgart has triple-glazed windows filled with argon for super insulation. The design blows away any preconception you might have about what green buildings looks like. 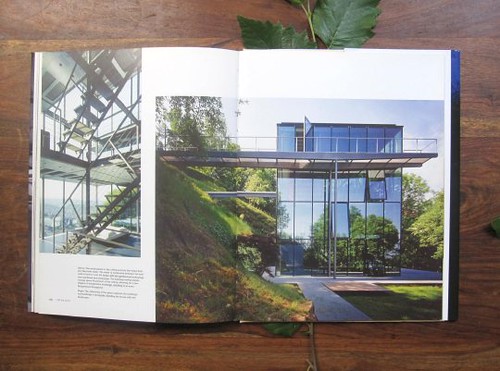 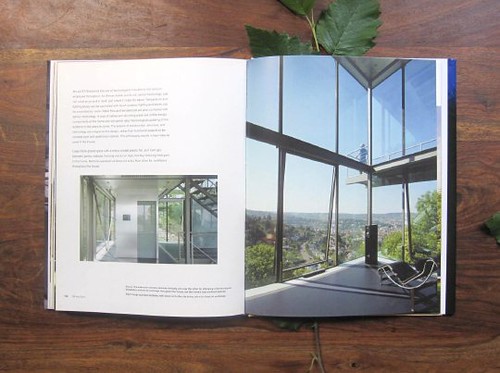 Most of the houses maximize “passive” strategies, such as collecting rainwater in wet climates, shielding facades from sunlight and heat in warm climates, and maximizing sunlighting and heating in cold climates. There are lots of south-facing windows in these houses, which are carefully sized and located to capture light and heat at the right times of the day and the year.

The houses are all modest in size, which is an important way to reduce material and energy costs. Most have a rather raw, unfinished feeling, using local stones and woods and leaving framing elements exposed. The intimate scale and simple materials create a homey feeling. 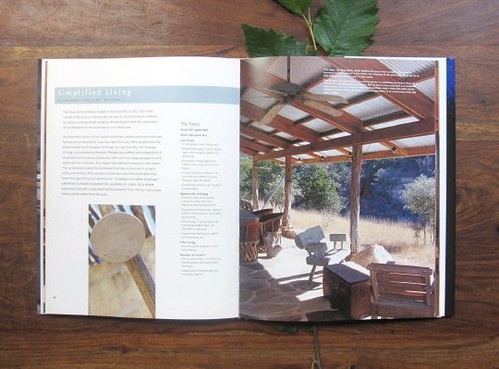 This kitchen has cabinets with panels made from homasote, a composite material made from waste wood products that’s typically used in unseen applications like cabinet backs and bottoms. I think it’s a great, modern look. 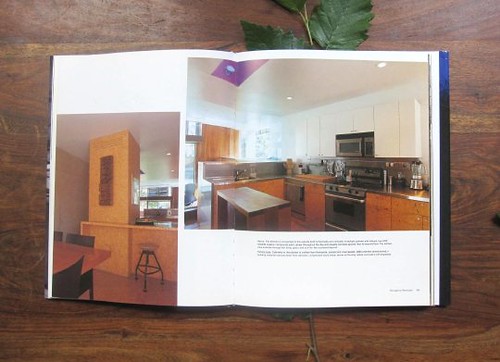 And this kitchen, finished in clear knotty pine, has a nice warmth to it. 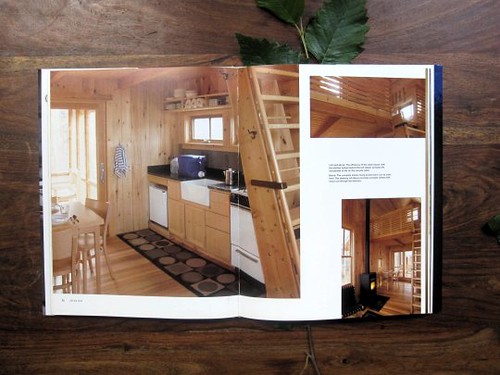 It seems much easier for rural houses to go off the grid. They’re often so far away from utility lines that they’re pushed off the grid by necessity.

But the book includes one stunning example from New York, a townhouse in Tribeca. The extra-large windows on the front facade let in abundant sunlight, and white stone floors inside distribute light and retain heat. It’s hard to believe, but the house has its own geothermal system that exploits the cool temperatures below the earth’s surface to produce power. Living in New York it’s hard to recall that we live on the earth at all, or to think that we could ever escape the grid. 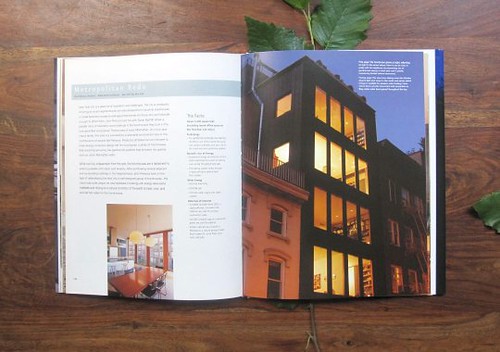 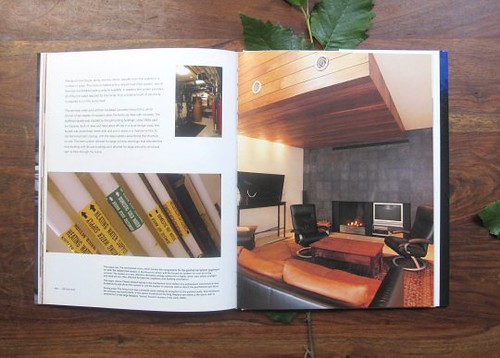 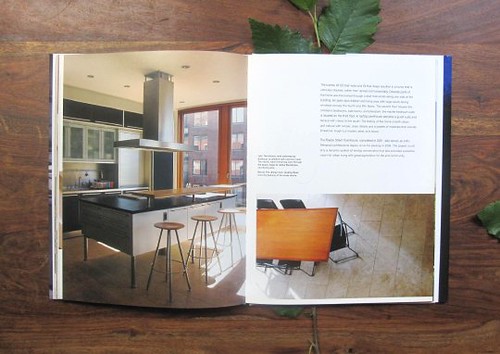