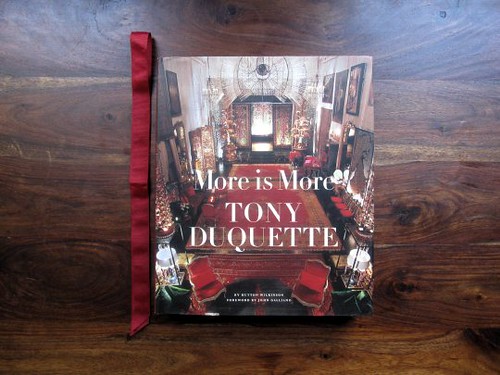 The late, great Los Angeles-based interior designer Tony Duquette loved doors. For him every door was a fantasy: “In the beginning there is a door a closed door; you put your hand on that door; you open that door, and you step into another world, your world or someone else’s world.” Hutton Wilkinson’s book about Tony’s design philosophy, “More is More,” is a glimpse into Tony Duquette’s eccentric and amazing world.

Duquette worked in Hollywood during the golden years and led a life that was just as fabulous as any screen star’s. David O. Selznick and Elizabeth Arden were important clients. Greta Garbo and Isaak Dinesen were houseguests. Vicente Minelli was a collaborator, and Liza Minelli was his goddaughter.

Duquette was a true renaissance man. He did many things and did them all of them well. While maintaining a successful interior design practice he also traveled the world, collected and sold antiques, made sculptures, crafted jewelry, and designed costumes and stage sets for film and theater.


Although Duquette’s work for clients has a sumptuous, modern, Hollywood kind of elegance, there’s a barely-restrained excess about it. You sense that he actually wants to do a lot more. 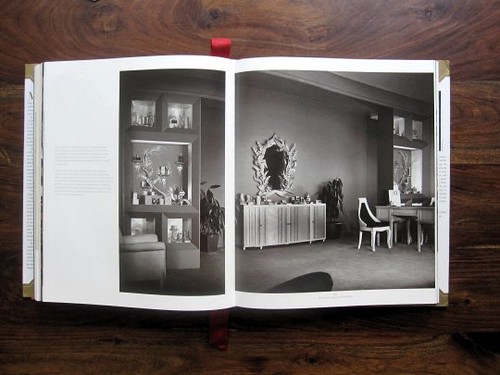 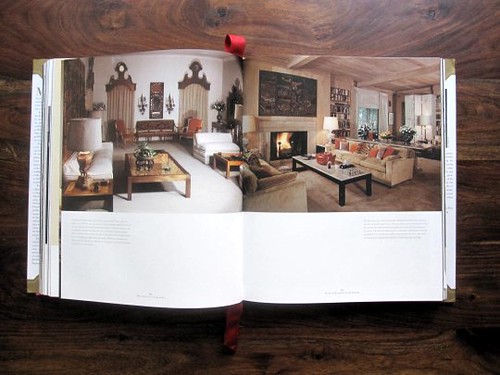 So it’s no surprise that his most memorable projects are the houses that he decorated for himself and his wife Beegel, including a studio in Hollywood, a house in his hometown of San Francisco and, most famously, an estate in Malibu. As the title of the book implies, Duquette was a maximalist. These rooms are stuffed with stuff, embellished with a dazzling array of contrasting colors, patterns, and textures 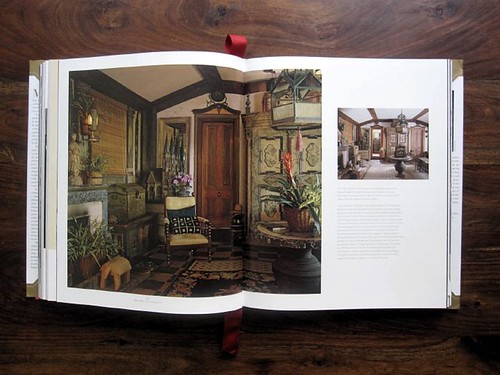 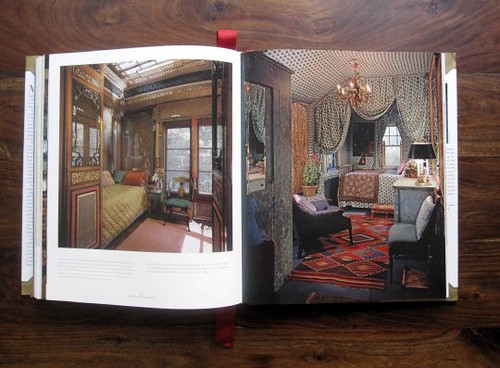 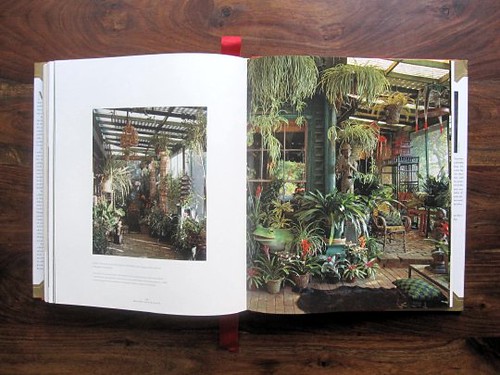 And yet there’s great discipline in Duquette’s work. The interiors are orchestrated intelligently and have an undeniable grandeur, regardless of what you think about his taste. 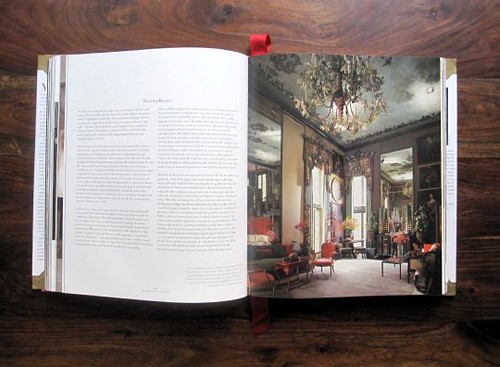 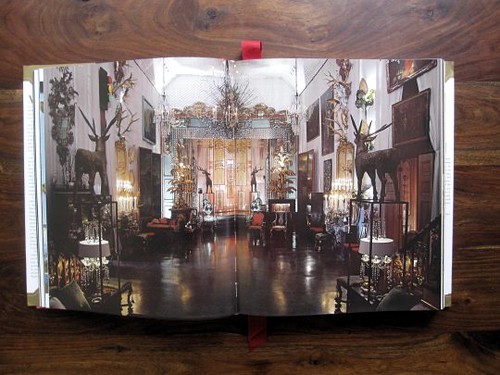 Although Duquette created exquisite jewelry and had a flair for tablescapes, his greatest strength was for shaping larger environments that incorporated elements of architecture and landscape design. His best interiors have a larger-than-life, fantasy world quality.

What I like best about Duquette’s work is the way he embraces excess. This is one of the guest houses at his Malibu estate, which he smothered with shrubs and vines. The effect is powerful: wild, scary, soft, and romantic. Like all Duquettes’s work, it’s much much more than merely pretty. 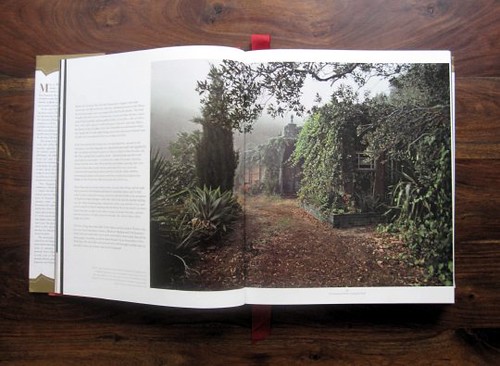