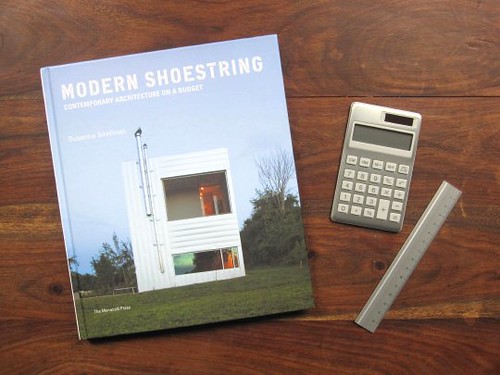 When most people think of a house they think of a two-storey block with a pitched roof and a chimney, just like the little one in the Swee10 logo. But what do you do if you’re a modernist at heart and the house you think of has a blank facade, ribbon windows, and (gasp!) a flat roof? If you try to build that house for yourself, you’ll probably going to run into opposition from your contractor, your neighbors, and even your spouse. Although we’re living in the twenty-first century, building a modern house still seems expensive, impractical, and a little bit high-fallutin.

Sussanah Sirefman is out to prove that wrong. In “Modern Shoestring” she’s collected eighteen modern American houses that have been built for $220 per square foot or less. For those of us whose dream house is a sleek metal box or a slender glass shard, it’s a real inspiration.

These house designs all take advantage of a stripped-down modernist sensibility to lower costs. They have compact footprints, simple volumes, and unadorned finishes, and are built with pre-fabricated windows, doors and cladding. To cut costs further, many homeowners reused existing foundations and service lines, bought materials at bargain suppliers, and did parts of the construction work themselves.

Even though they’re modern these houses take cues from the surrounding vernacular architecture. They have a fresh, contemporary look but they’re still reassuringly house-like in scale and feeling.

Unbelievably, this house in Lubbock, Texas cost only $51/SF. It’s made from simple shoebox-like volumes clad in painted corrugated metal. The canopy outside offers a shady retreat, keeps heat and light off the side wall, and softens the house’s appearance. 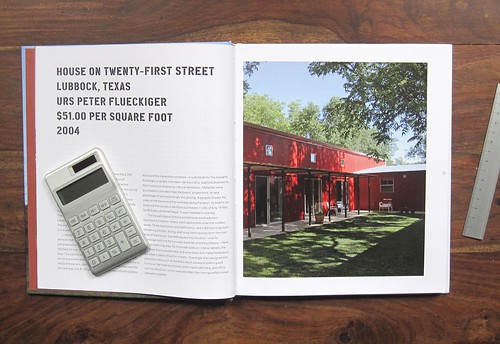 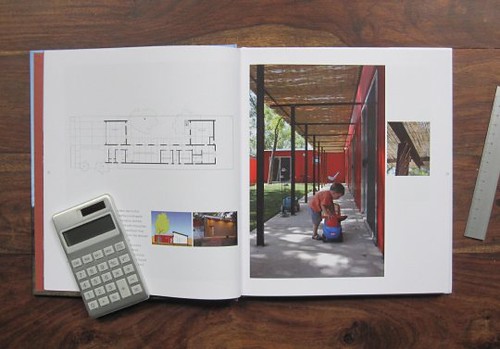 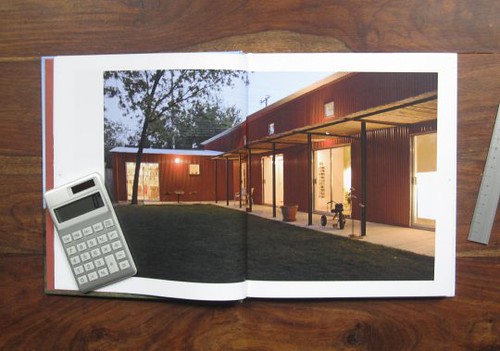 This townhouse in Fort Greene, Brooklyn cost $150/SF. It’s finished inside with simple, commercial-grade materials like plywood sheathing and aluminum pipe railings. The facade, which reuses brick salvaged from the previous building, is delicately scaled so that it sits comfortably next to more traditional townhouses. 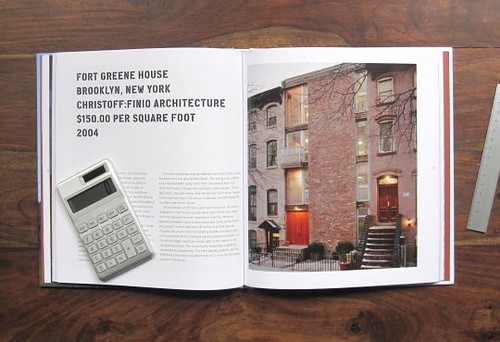 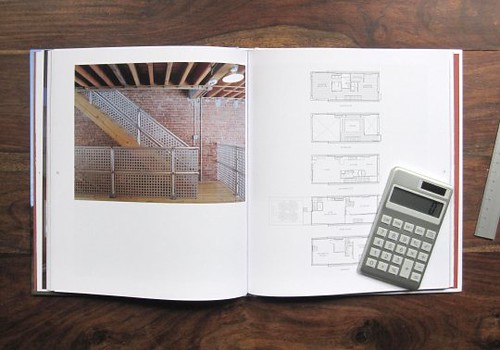 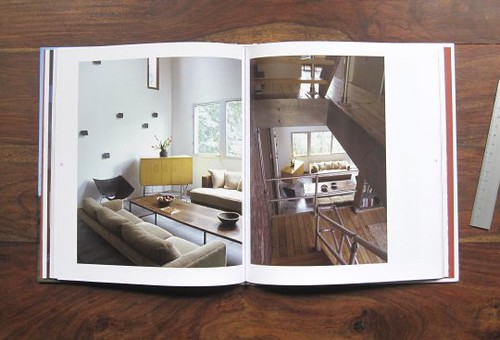 My favorite “Modern Shoestring” house is this one in East Hampton, that cost $190/SF. The builders used standard wood framing techniques and incorporated unusual accents, like a green fiberboard panel on the facade, and black steel supports inside. There are even rain chains at each corner of the roof, lengths of metal chain that lead water from the gutter straight to the ground. It’s proof that good modern design doesn’t need to shy away from commercial materials and traditional elements, and that it can be entirely practical. 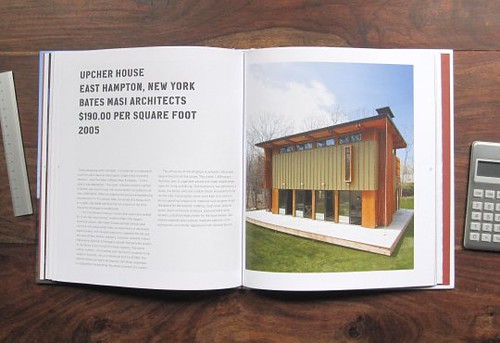 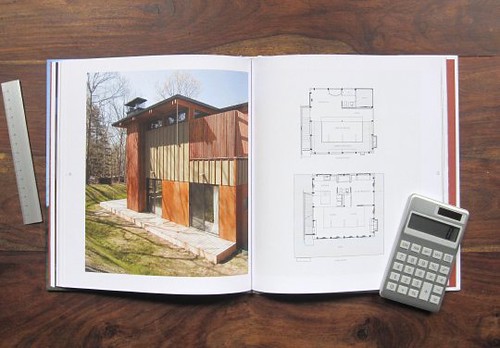 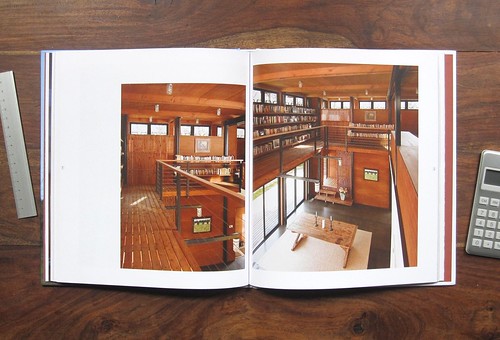